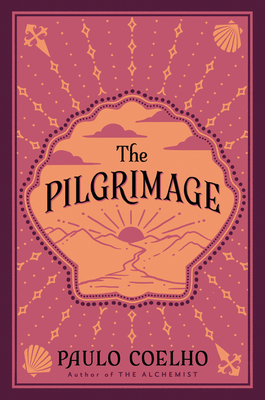 
Praise For The Pilgrimage…

“A universal quest toward an expanded view of life.”
— Dan Millman, author of THE WAY OF THE PEACEFUL WARRIOR

“The keys to self-mastery...wrapped in suspense and adventure.”
— Body Mind Spirit