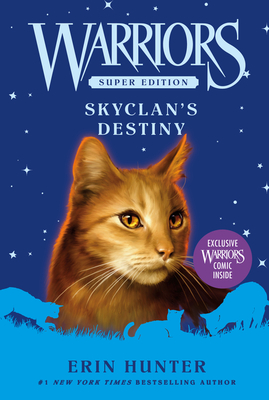 Wayne McLoughlin studied art at San Diego State University and has worked as a writer and illustrator for such magazines as Esquire and National Lampoon. His books for children include Fireflies, by Alice Hoffman, Here is the Wetland, by Madeleine Dunphy (both Hyperion), and Loch, by Paul Zindel. He lives with his wife and daughter in Bellows Falls, Vermont.
Loading...
or support indie stores by buying on
(This book is on backorder)