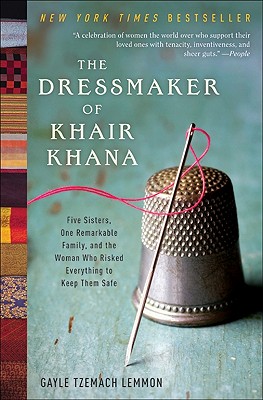 The Dressmaker of Khair Khana

“The Dressmaker of Khair Khana is a captivating war-time adventure story, but it is also a lesson in tenacity and courage.”
— Acton Institute