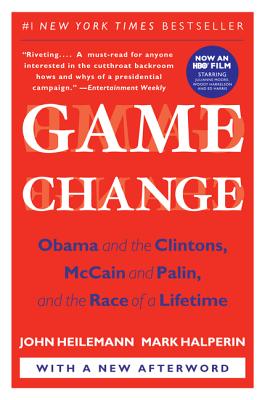 The gripping inside story of the 2008 presidential election, by two of the best political reporters in the country.