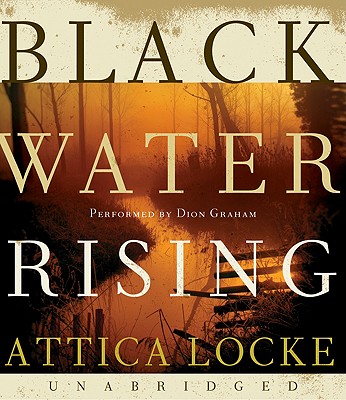 “Debut author Attica Locke has written a riveting novel set in Houston in the early 1980s, as two former civil rights activists find themselves in a new fight for justice for laborers in the big oil industry of Texas.”
— Sarah Bagby, Watermark Books, Wichita, KS
View the List

Attica Locke—a writer and producer of FOX’s Empire—delivers an engrossing, complex, and cinematic thriller about crime and racial justice