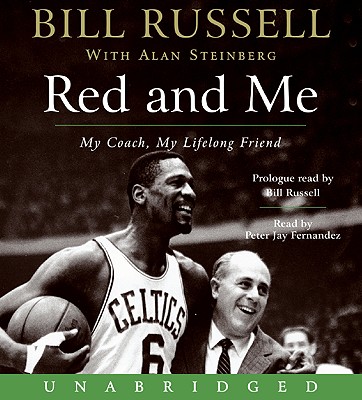 Red and Me CD

A Great Coach, A Life-Long Friend