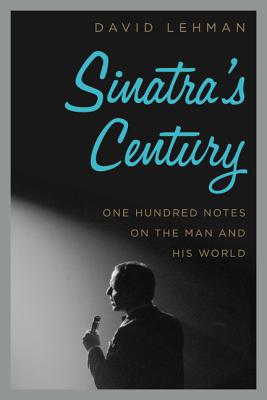 “A poet and critic by trade, Lehman has composed a paean that devotes as much space to Sinatra’s personality as to his singing…Well-written and unfailingly pleasing to read.”
— Commentary
or
Not Currently Available for Direct Purchase
Copyright © 2020 American Booksellers Association