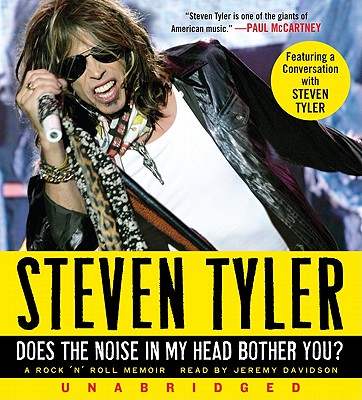 Does the Noise in My Head Bother You? CD