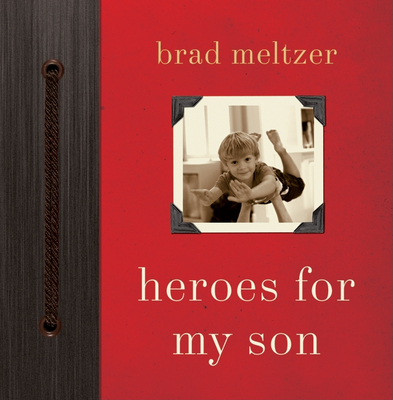 Heroes for My Son

Since the birth of his son in 2003, bestselling novelist Brad Meltzer (The Book of Fate, The Tenth Justice, The Book of Lies) has been collecting heroes from whom his son can learn how to live a good life. In Heroes for My Son, Meltzer shares, with parents everywhere, the stories of 52 such heroes—from Dr. Seuss and Mr. Rogers to Mother Theresa and Mohandas Gandhi.