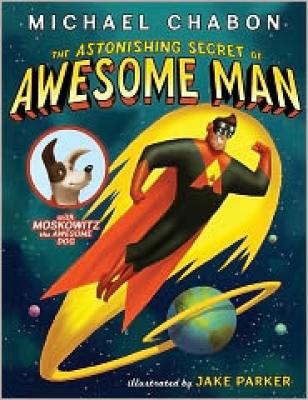 The Astonishing Secret of Awesome Man

Praise for THE AMAZING ADVENTURES OF KAVALIER AND CLAY: “The depth of Chabon’s thought, his sharp language, his inventiveness and his ambition make this a novel of towering achievement.”
— New York Times Book Review