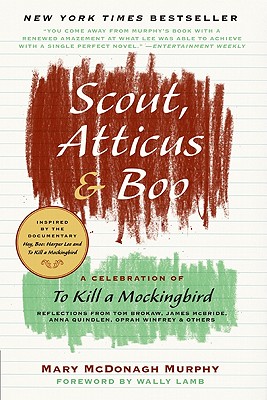 A Celebration of To Kill a Mockingbird

Praise For Scout, Atticus, and Boo: A Celebration of To Kill a Mockingbird…