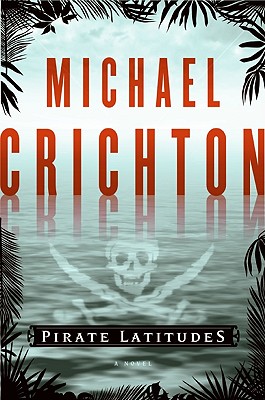 “The plot sucks you in like the giant kraken monster that nearly sinks our hero’s galleon.”
— Benjamin Svetsky, Entertainment Weekly