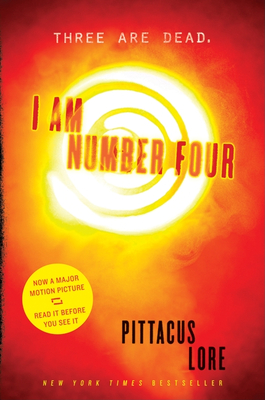 “Number Four is a hero for this generation.”
— Michael Bay, director of Transformers

“The intense pace, bigger-than-life fight scenes, and good vs. evil showdown set up a series that will easily draw in action-oriented sci-fi fans, who will eagerly await the next round.”
— Bulletin of the Center for Children’s Books