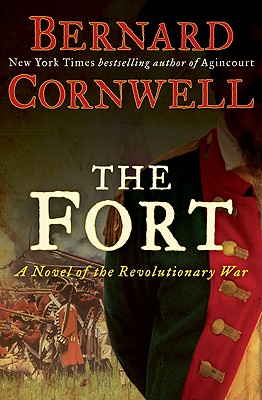 A Novel of the Revolutionary War

“The most prolific and successful historical novelist in the world today.” —Wall Street Journal

From the New York Times bestselling author of Agincourt, the Saxon Tales, and the beloved Richard Sharpe series, Bernard Cornwell’s The Fort plunges prow-first into the largest naval clash of the Revolutionary War. Fans of the Nathaniel Starbuck Chronicles and The Burning Land will thrill to Cornwell’s triumphant return to American historical fiction in this gripping story of courage, strength and patriotism.