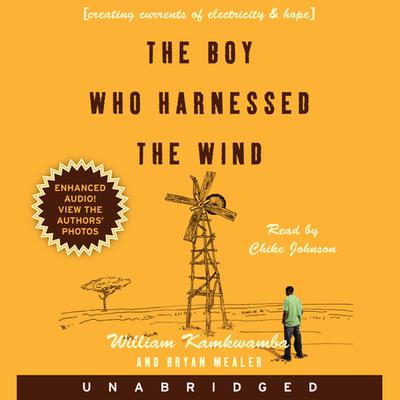 The Boy Who Harnessed the Wind (Digital Audiobook)