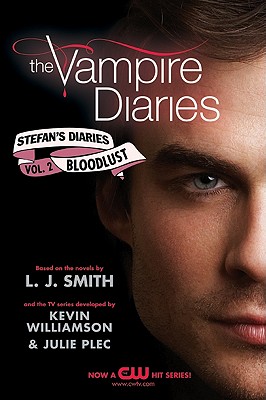 The second book in the New York Times bestselling series by L.J. Smith.

Stefan and Damon Salvatore are now vampires, and must deal with the consequences of their fate. They escape their small hometown of Mystic Falls—which is overrun with vampire hunters—and travel to New Orleans. While Stefan revels in his powers, Damon continues to mourn the loss of Katherine, the beautiful vampire that turned them both. But New Orleans offers temptations—and dangers. Stefan falls in love with another human, and his will power is tested. Damon ends up captured by an evil, sadistic vampire hunter. Stefan knows that he must save his brother, but will it cost him his new love?