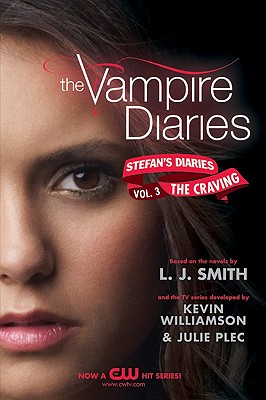 The third book in the New York Times bestselling series by L.J. Smith.

Stefan Salvatore has come to terms with being a vampire. The events of the past few months have sobered him, and the fog of his own blood lust has begun to lift. He travels to New York City to start a new life—one that does not require him to kill humans to survive. Instead he feeds off of animals in Central Park. But the quiet life he envisioned is jolted when he runs into his brother Damon, who has convinced New York high society that he is Italian royalty. While Stefan is regaining his humanity, Damon has completely lost his. Stefan will do whatever it takes to protect Damon from himself—but there is another villain present. A vampire that seeks revenge for a death the Salvatores are responsible for. Stefan and Damon will have to work together to fight the greatest evil yet.