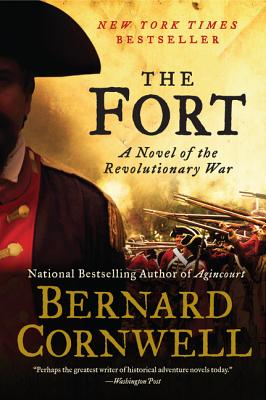 A Novel of the Revolutionary War

From New York Times bestselling author Bernard Cornwell—one of the greatest yet little-known skirmishes of the Revolution: the Penobscot Expedition, a battle that would reveal the true character of a legendary Revolutionary hero.

This new novel takes place during the very early days of the rebellion, or the War of Independence, in 18th century Massachusetts before Washington and before the organization of a colonial army. A small British fleet with a few soldiers on board had sailed in to be met, to their surprise, with an overwhelming strength of local militia.

Cornwell tells the story on both sides of the conflict, based largely on real figures, including of course Paul Revere (famous from the much later poem).