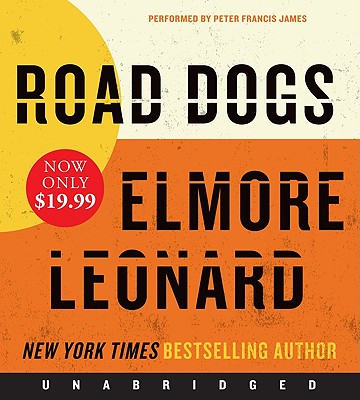 “Road Dogs is terrific, and Elmore Leonard is in a class of one.”
—Dennis Lehane, author of Shutter Island and Mystic River

“You know from the first sentence that you’re in the hands of the original Daddy Cool....This one’ll kill you.”
—Stephen King

Peter Francis James has starred in numerous Broadway and off-Broadway productions, as well as on such television programs as Law & Order: Special Victims Unit, New York Undercover and State of Affairs.