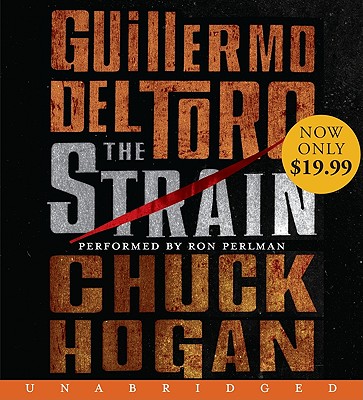 “Chuck Hogan is known for his taut thrillers, Guillermo del Toro for his surreal horror films…The Strain brings out the best of each.”
—Minneapolis Star Tribune