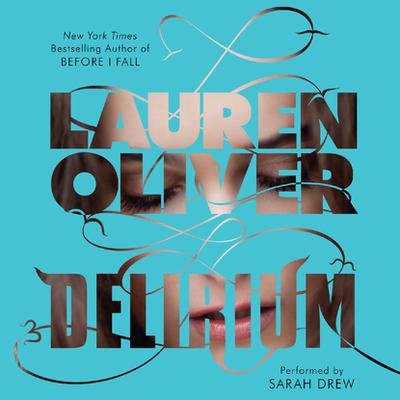 Lauren Oliver's powerful New York Times bestselling novel Delirium—the first in a dystopian trilogy—presents a world as terrifying as George Orwell's 1984 and a romance as true as Romeo & Juliet.