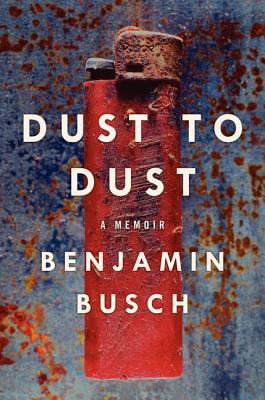 “Elegiac, funny, wistful, deep, and wonderfully human, Dust to Dust moved me to laughter and tears, sometimes simultaneously.”
—Karl Marlantes, bestselling author of Matterhorn and What It Is Like to Go to War

“An imaginative, original meditation on mortality that reaches beyond the particulars of the Iraq war and the present day to grasp the universal. It is a literary gem.”
— Philip Caputo, author of A Rumor of War