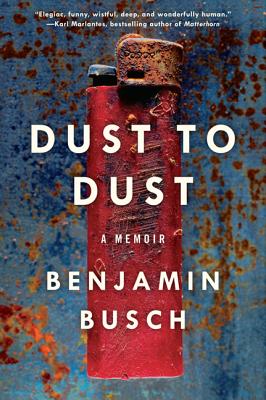 “An imaginative, original meditation on mortality that reaches beyond the particulars of the Iraq war and the present day to grasp the universal. It is a literary gem.”
— Philip Caputo, author of A Rumor of War