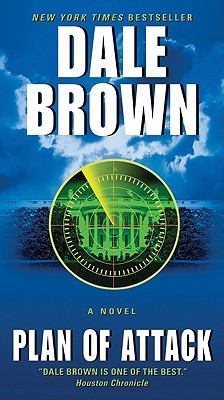 The destruction of a Russian air base by robotic U.S. warplanes has reawakened the bear—and America must pay a terrible price. In retaliation, Russia's leader launches the most devastating military sneak attack since Pearl Harbor, decimating America's strategic air forces. Now an embattled U.S. president must choose between two horrific scenarios: a cease-fire on the enemy's terms . . . or respond with every weapon in the nation's arsenal, possibly triggering global thermonuclear war.

Disgraced and demoted to a desk job, aerial warfare expert Brigadier General Patrick McLanahan saw the nightmare coming—and only he can stop the relentless Russian war machine. But the fight for the future must take place in the blazing skies, a battlefield off-limits to the discredited former commander of Air Battle Force . . . unless McLanahan takes matters into his own hands.