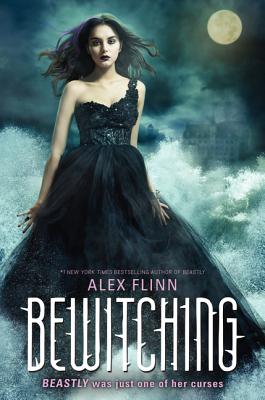 Once, I put a curse on a beastly and arrogant high school boy. That one turned out all right. Others didn’t.

I go to a new school now—one where no one knows that I should have graduated long ago. I’m not still here because I’m stupid; I just don’t age.

You see, I’m immortal. And I pretty much know everything after hundreds of years—except for when to take my powers and butt out.

I want to help, but things just go awry in ways I could never predict. Like when I tried to free some children from a gingerbread house and ended up being hanged. After I came back from the dead (immortal, remember?), I tried to play matchmaker for a French prince and ended up banished from France forever. And that little mermaid I found in the Titanic lifeboat? I don’t even want to think about it.

Now a girl named Emma needs me. I probably shouldn’t get involved, but her gorgeous stepsister is conniving to the core. I think I have just the thing to fix that girl—and it isn’t an enchanted pumpkin. Although you never know what will happen when I start . . . bewitching.