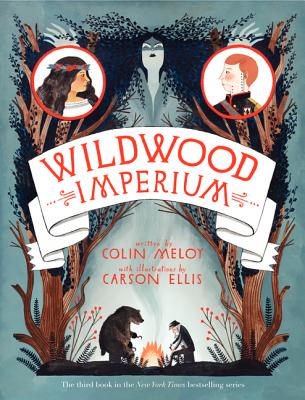 Colin Meloy is the author of The Whiz Mob and the Grenadine Kid and the New York Times bestselling Wildwood Chronicles as well as two picture books, The Golden Thread: A Song for Pete Seeger and Everyone’s Awake. He is also the singer and songwriter for the indie rock band the Decemberists. Colin lives in Oregon with his wife and frequent collaborator, illustrator Carson Ellis, and their sons.