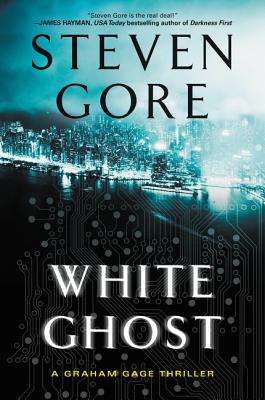 For over thirty years Graham Gage has faced down enemies both near and far, but now he faces one from within.

Diagnosed with an aggressive cancer, Gage must delay treatment in order to repay the woman who saved his life in San Francisco's Chinatown thirty years earlier when he was homicide detective. She has come out of hiding after her troubled teenage son was ensnared and killed in a multimillion dollar microchip robbery executed by the United Bamboo Triad.

With the FBI straight-jacketed and despite his plaguing symptoms, Gage heads to Hong Kong, then on to Thailand, and finally to China to untangle a fast moving and brilliantly orchestrated deal bartering the chips for a billion dollars of China White heroin. Racing ahead of the disease, he puts in place a scheme to tie the conspiracy directly to the US-based godfather behind her son's death.

With his plan in place, Gage returns to the US, hands off the case to the FBI and begins a highly toxic treatment, but is soon drawn into a deadly confrontation with the godfather himself.