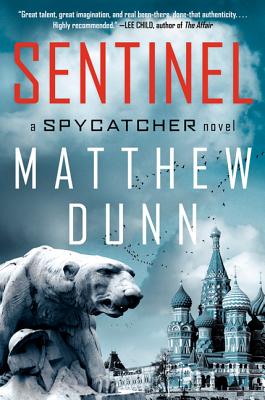 A Will Cochrane Novel (Spycatcher #2)


Praise For Sentinel: A Will Cochrane Novel (Spycatcher #2)…

“A real spy proves he is a real writer—and a truly deft and inventive one. This is a stunning debut.”
— Ted Bell, New York Times bestselling author of Phantom