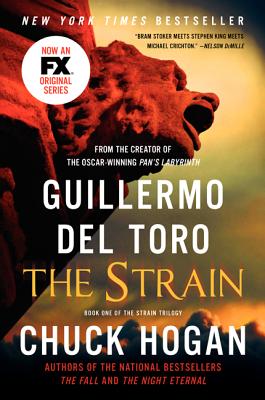 Book One of the Strain Trilogy

From the Golden Globe winning director of The Shape of Water


Praise For The Strain: Book One of the Strain Trilogy…