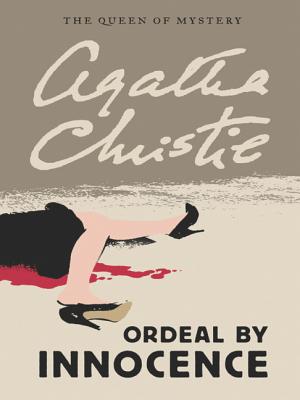 Considered by critics as one of the best of Agatha Christie’s later novels, and a personal favorite for Christie herself, Ordeal by Innocence is a psychological thriller involving crimes from both past and present.

According to the courts, Jacko Argyle bludgeoned his mother to death with a poker. The sentence was life imprisonment. But when Dr. Arthur Calgary arrives with the proof that confirms Jacko’s innocence, it is too late—Jacko died behind bars following a bout of pneumonia. Worse still, the doctor’s revelations reopen old wounds in the family, increasing the likelihood that the real murderer will strike again.


Praise For Ordeal by Innocence…

“Family tensions and suspicions are adroitly handled, and the solution is characteristically surprising.”
— New York Times