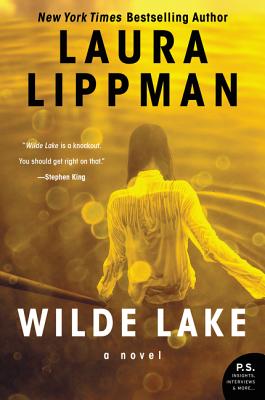 “Lippman draws on two decades of crime reporting to produce a heart-stopping new thriller, which pivots on a state attorney’s drive and cunning as she unravels a baffling murder case with personal implications.”
— O Magazine
or
Buy Here
Copyright © 2020 American Booksellers Association