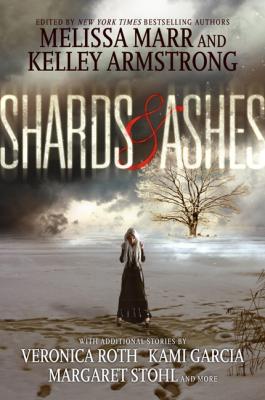 Nancy Holder is an award-winning, New York Times bestselling author of over 80 novels and 200 short stories. She has received 5 Bram Stoker Awards from the horror writers Horror Writers Association, and a Scribe Award from the International Association of Media Tie-in Writers. She is the former Vice President of the Horror Writers Association and currently serves on the board of trustees. Her Buffy novel, The Angel Chronicles, hit number 2 on the amazon bestseller list. She has written or co-written over 4 dozen Buffy and Angel projects. She divides her time between Washington state and Italy.