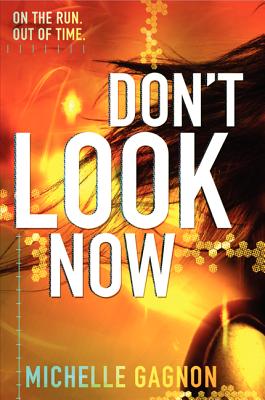 Praise for DON’T TURN AROUND
— :

“This fast-paced thriller will keep all readers, including adults, on the edge of their seats. This is a must-purchase title. Be prepared to stay up all night reading.”
— Voice of Youth Advocates (VOYA) (starred review)