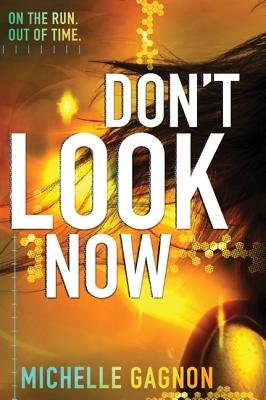 Praise for DON’T TURN AROUND — :

“Gagnon’s YA debut is a pulse-pounding scary-great read…[that] will have teens begging for more. Girl with the Dragon Tattoo for preteens and teens, a surefire hit.” — Kirkus Reviews (starred review)

“This fast-paced thriller will keep all readers, including adults, on the edge of their seats. This is a must-purchase title. Be prepared to stay up all night reading.” — Voice of Youth Advocates (VOYA) (starred review)

“A tight, well-written thriller from a best-selling adult writer. The action and the developments come fast and furious all the way to the end.” — School Library Journal (starred review)