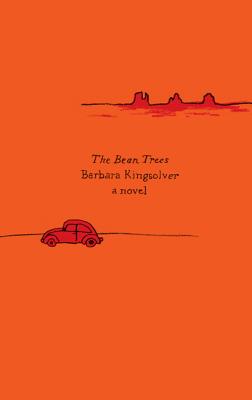 Barbara Kingsolver's 1988 debut novel is a classic workof American fiction. Now a standard in college literature classes across thenation, and a book that appears in translation across the globe, The BeanTrees is not only a literary masterpiece but a popular triumph—anarrative that readers worldwide have taken into their hearts. The Los Angeles Times calls The Bean Trees “the work of a visionary. . . . It leaves you open-mouthed and smiling.”

Praise For The Bean Trees: A Novel…

“The Bean Trees is the work of a visionary. . . . It leaves you open-mouthed and smiling.”
— Los Angeles Times

“A lively first novel...an easy book to enjoy.”
— No Source