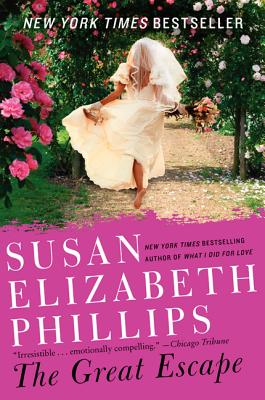 
Praise For The Great Escape: A Novel (Wynette, Texas #7)…