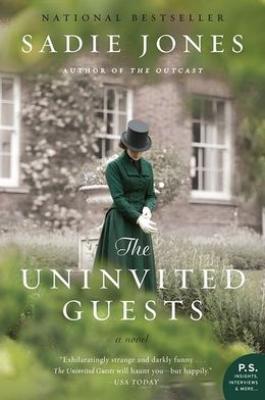 “The opening pages read like an episode of Downton Abbey…But Jones has something more uncanny in mind, and when the party is interrupted by survivors of a nearby train wreck, the comedy of manners turns downright surreal…Jones’s effervescent writing keeps the course steady-even as her characters shed their civilized veneers.” — Ellen Shapiro, People magazine (four star review)


Praise For The Uninvited Guests: A Novel…