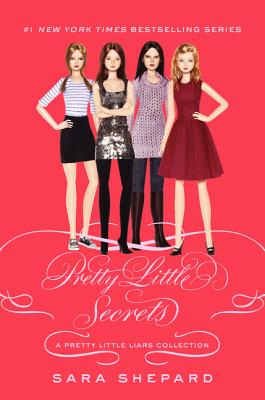 Praise for Pretty Little Liars: “Shepard does a fine job of writing an intriguing tale full of provocative exploits and adventure…It will not disappoint the fans.”
— Voice of Youth Advocates (VOYA)