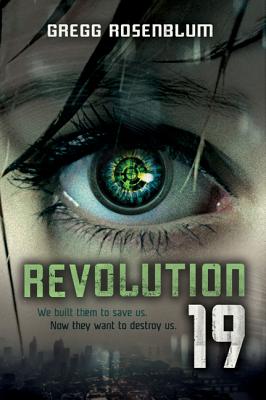 “A strong start to what looks to be an exciting series.” — Publishers Weekly

“Very entertaining, with an action–packed story that suggests a cinematic blockbuster. Readers looking for a lively adventure through a dystopian future that isn’t hopelessly bleak may therefore get on board for this revolution and relish its obvious set–ups for a sequel.” — Bulletin of the Center for Children’s Books