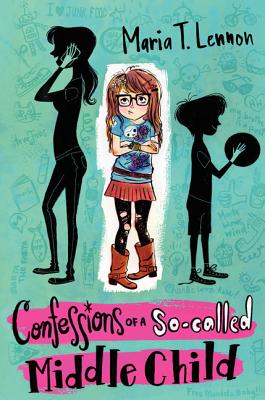 Confessions of a So-called Middle Child

This debut tween novel stars the hilariously fresh Charlie Cooper as she tries to ditch her middle-child reputation and make cool friends at her new school in Los Angeles.

But being cool isn't as easy as it looks—especially when her dandruff-ridden psychologist tasks Charlie with finding the biggest loser in school and becoming her friend. In public.

Maria T. Lennon is a graduate of the London School of Economics, a novelist, a screenwriter, and the author of Confessions of a So-called Middle Child. She lives in Los Angeles with her family. Charlie visits frequently.