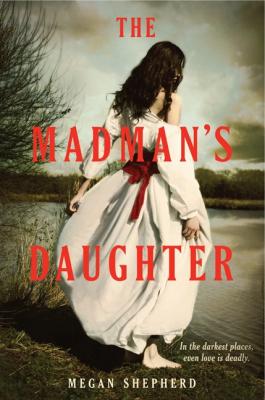 “A deft twist on a familiar classic, THE MADMAN’S DAUGHTER has the best of everything: beautiful writing, breakneck pacing, a pulse-pounding mystery, and an irresistible romance.”
— Carrie Ryan, New York Times bestselling author of The Forest of Hands and Teeth series

“Romantic, haunting, and full of spine-tingling thrills, THE MADMAN’S DAUGHTER kept me reading late into the night.”
— Veronica Rossi, New York Times bestselling author of UNDER THE NEVER SKY

“Anyone who doesn’t pick up the next volume is mad!”
— ALA Booklist