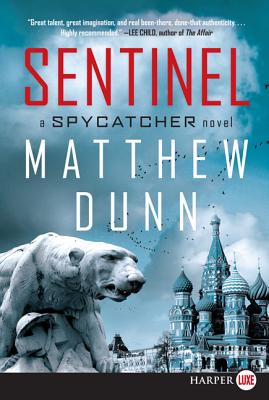 “A real spy proves he is a real writer—and a truly deft and inventive one. This is a stunning debut.”
— Ted Bell, New York Times bestselling author of Phantom
or
Not Currently Available for Direct Purchase
Copyright © 2020 American Booksellers Association