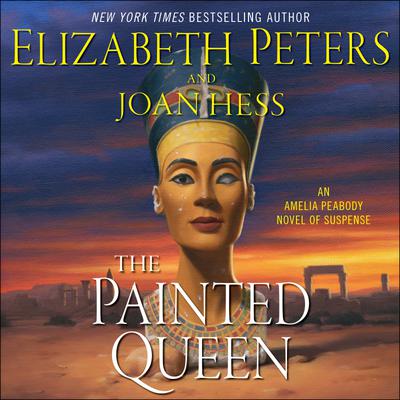 An Amelia Peabody Novel of Suspense

Elizabeth Peters earned her Ph.D. in Egyptology from the University of Chicago's famed Oriental Institute. She was named Grand Master at the inaugural Anthony Awards in 1986 and Grand Master by the Mystery Writers of America in 1998. In 2003, she received the Lifetime Achievement Award at the Malice Domestic Convention. She lives in a historic farmhouse in western Maryland.