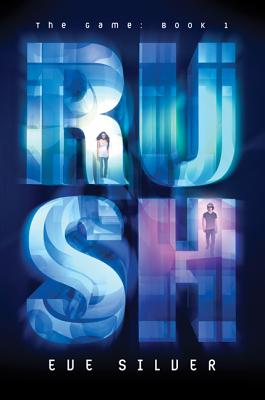 “A taut, exciting YA debut with believable dialogue, enticing characters, and a cliffhanger ending that will have readers waiting impatiently for the series’ next instalment.”
— Quill & Quire (Starred Review)