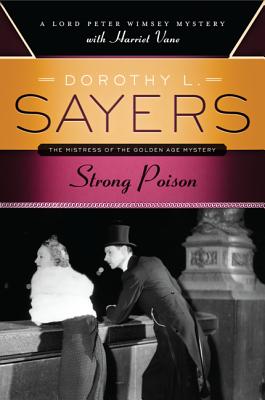 Featuring an introduction by Elizabeth George, herself a crime fiction master, Strong Poison introduces Harriet Vane, a mystery writer who is accused of poisoning her fiancé and must now join forces with Lord Peter to escape a murder conviction and the hangman’s noose.

“Here is unquestionably a shining star in the mystery story firmament and the best of all the Lord peter Wimsey stories—until the next comes along.” — Saturday Review of Literature

“The end of this story is as ingenious as any solution could be.” — Times Literary Supplement (London)