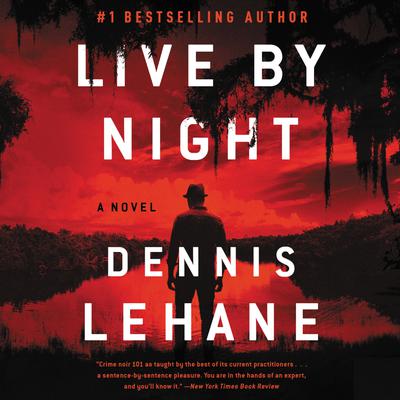 “[Dennis Lehane] deserves to be included among the most interesting and accomplished American novelists of any genre or category.”
—Washington Post Book World