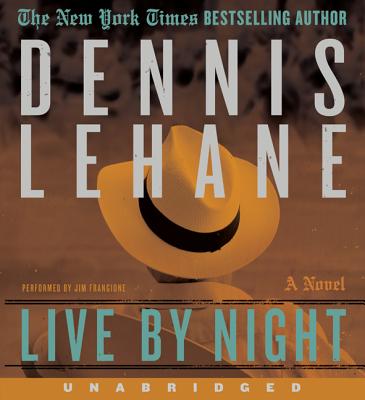 Boston, 1926. The ‘20s are roaring. Liquor is flowing, bullets are flying, and one man sets out to make his mark on the world.

Prohibition has given rise to an endless network of underground distilleries, speakeasies, gangsters, and corrupt cops. Joe Coughlin, the youngest son of a prominent Boston police captain, has long since turned his back on his strict and proper upbringing. Now having graduated from a childhood of petty theft to a career in the pay of the city's most fearsome mobsters, Joe enjoys the spoils, thrills, and notoriety of being an outlaw.

Joe embarks on a dizzying journey up the ladder of organized crime that takes him from the flash of Jazz Age Boston to the sensual shimmer of Tampa's Latin Quarter to the sizzling streets of Cuba. At once a sweeping love story and a compelling saga of revenge, it is a spellbinding tour de force of betrayal and redemption, music and murder, that brings fully to life a bygone era when sin was cause for celebration and vice was a national virtue.