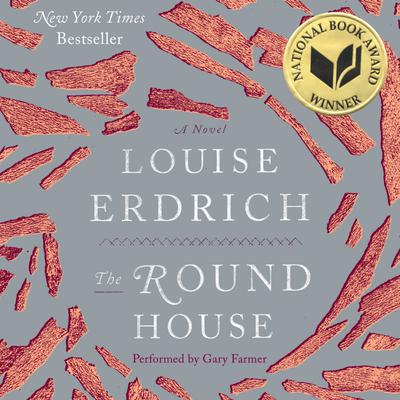 The Round House (Digital Audiobook)

From one of the most revered novelists of our time, an exquisitely told story of a boy on the cusp of manhood who seeks justice and understanding in the wake of a terrible crime that upends and forever transforms his family.

The Round House is a page-turning masterpiece—at once a powerful coming-of-age story, a mystery, and a tender, moving novel of family, history, and culture.