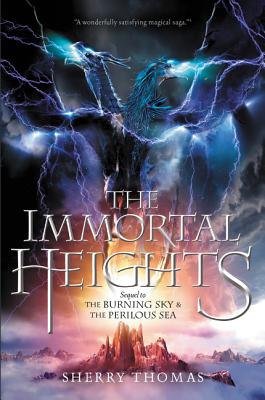 “A satisfying conclusion to a rich fantasy series.”
— SLJ