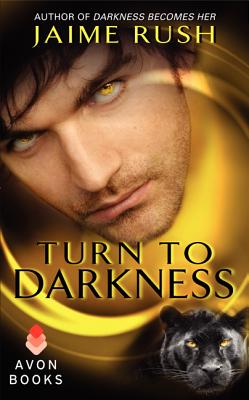 The next installment in the Offspring series.

Shea is used to taking care of herself. She has special powers, and she knows how to use them. She's pushed away the ugliness of her past, just like she pushed away Greer, the only man who had ever reached beyond her defenses.

All Greer wants is to love Shea, though that comes at a high price for him: as a shapeshifter, once he takes her as his mate, he'll never be able to let go. So maybe it's for the best that she's made it clear she is not interested in anything romantic.

But when Shea's traumatic past combines with a new danger, nothing will stop Greer from protecting the woman he loves, even if it means losing any chance he has of a future with her.